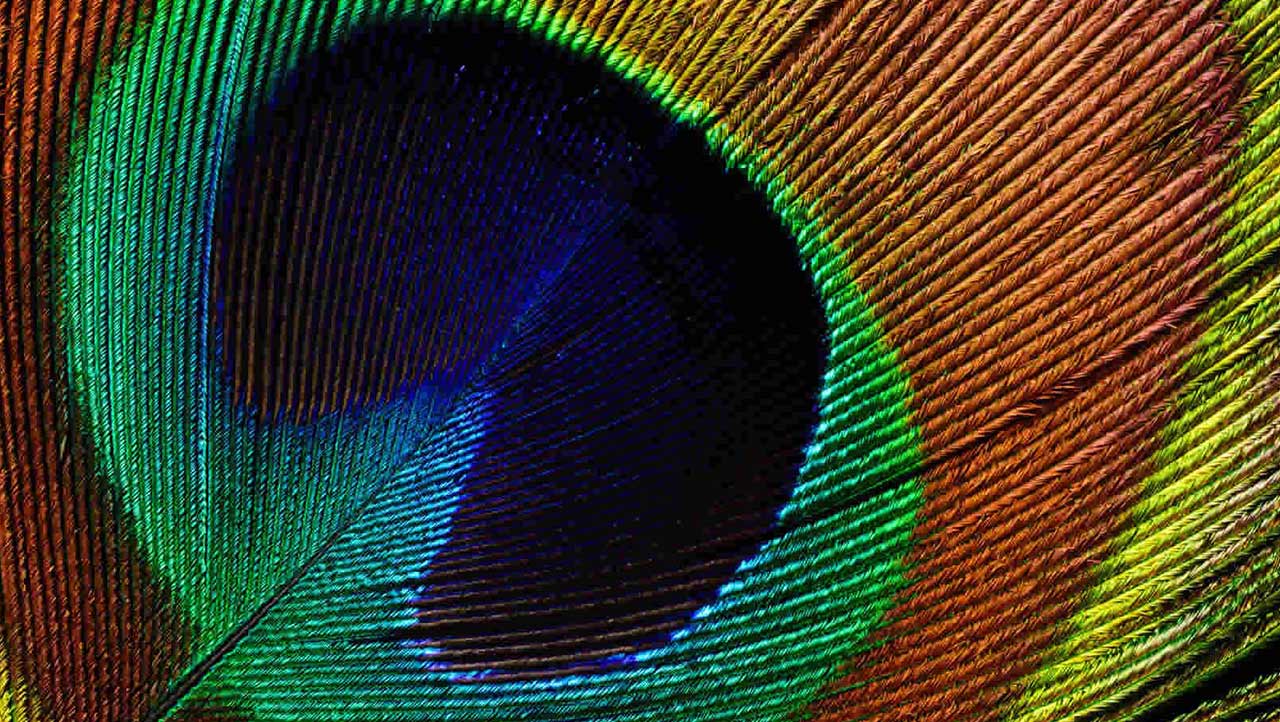 Yantra Yoga is one of the earliest practices of yoga poses that incorporates a unique system of movements and breathing. Learn how the practice of these breathing exercises that ties body and mind together with this Tibetan yoga practice.

Yantra Yoga is a system of yoga movements like poses in motion and using the breath to clear the mind and bring health to the body.

What is Yantra Yoga?

Yantra Yoga is one of the oldest recorded systems of yoga techniques in the world. Its unique series of poses and movements, combined with breathing, can help coordinate and harmonize one’s vital energy so that the body and mind can relax and find its authentic balance. These Yoga postures contain a wide range of movements and breathing techniques that can be applied by everyone, and it is a superb method to attain optimal balance, health, and relaxation.

How do you practice Yantra Yoga?

If you are familiar with yoga these books and DVDs will be a strong introduction to the movements and breathing practices. It is best to find a teacher or work within the community or take an online course.

What are the benefits of Yantra Yoga?

Yoga is the Hundi word for union or yoke, meaning bringing the body and mind together and Yantra Yoga is based on the ancient text known as The Union of the Sun and Moon, written by Vairotsana, who brought Dzogchen and this yoga practice to Tibet.

So Yantra Yoga can be understood as bringing together the subtle energies of body and mind and this practice will bring about a stronger clarity of mind and a healthier body.

Breathe As You Are

If you have any questions about the breath during Yantra yoga practice this is the book. There are very detailed explanations about theroy and practice.

Some of the major topics include
Paperback

Yantra Yoga is a unique method of yoga movements and breathing that has been preserved since it was first brought to Tibet.

This text comes from one of the oldest known documents relating to yoga in the Tibetan Buddhist tradition. There is a brief description of 75 movements or poses similar to those of Hatha Yoga forms, but different in the coordination of movement and breath.

18 Preliminary Movements This book provides instructions on the 18 preliminary movements or warmups, divided into three groups, that are not taught in Indian systems.

We can only speculate where these instructions came from. Their purposes are to warm up the body; train the different aspects of breathing, in particular, the holds; and open the energy channels, and these three groups of exercises are linked with the main practice.

Yantra Yoga or Trul Khor, the Buddhist parallel to the Hathayoga of the Hindu tradition, is a system of practice entailing bodily movements, breathing exercises, and visualizations.

Originally transmitted by the mahasiddhas of India and Oddiyana, its practice is nowadays found in all schools of Tibetan Buddhism, more generally known under the Tibetan term Trul Khor.

The Sanskrit equivalent of Trul Khor is Yantra, meaning the Union of the Sun and Moon, transmitted in Tibet in the eighth century by the great master Padmasambhava to the Tibetan translator and Dzogchen master Vairochana, can be considered the most ancient of all the yoga systems of Yantra, and it contains also numerous movements which are also found in the classic Yoga tradition. 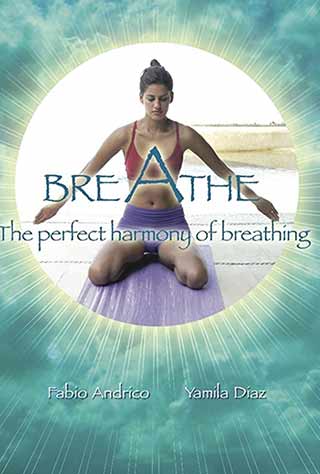 This DVD series covers the full spectrum of Yantra Yoga. Each volume contains two discs: the first features detailed instruction in the movements, while the second is to follow during practice.

Level 2 is designed for those already proficient at the 1st level, including instruction on the remaining four series of Yantras and the Pranayama of Rhythmic Breathing.

This DVD series covers the full spectrum of Yantra Yoga.

Each volume contains two discs, the first features detailed instruction in the movements, while the second is to follow during practice.

Special attention is placed on the way to begin and end each practice session.

Chogyal Namkhai Norbu
At the age of 3, Namkhai Norbu was recognized as an incarnation of a great Dzogchen Master in Tibet. He received a full education as a truiku lama and started practicing with several great masters.

Norbu left Tibet because of political events and at one point became a Professor of Tibetan Language at the University of Naples.

About Fabio Andrico
Andrico has been exposed to many different yoga traditions. He met Chögyal Namkhai Norbu and had the rare opportunity to learn the Tibetan Yantra Yoga directly from this lineage.

He is both a Hatha Yoga and Yantra Yoga instructor and is authorized to train new Yantra Yoga teachers. He has thought internationally to large groups on six continents.

The information in these books and DVDs come directly from Chogyal Namkhai Norbu and Fabio Andrico who both used one of the oldest texts on yoga handed down from to Vairotsana that was the first introduction to Dzogchen and this style of yoga to Tibet.
Category: Yoga and Qi Gong Mindfulness ExercisesTag: Breathing Meditation

For me, meditation is an easy way to bring mindfulness and awareness to everyday activities. I have been practicing for more than 20 years and currently spending time on the cushion following the breath.